The present moment is a defining one in this nation’s long arc toward justice. From that small patch of Minnesota pavement, George Floyd’s dying breath has become a wind of change, pushing so many Americans to bend the establishment and the public’s imagination toward true equality for all Americans.

We are not only asking what needs to be done to create true justice, but also how equality and justice have eluded this country for so long. How do we reckon with and dismantle the systemic racism that has been at the foundation of this country?

Today’s dialogue on systemic racism brings America face-to-face with its own self-image, revealing a nation whose foundation rests too comfortably upon the sins of uncompensated labor and racial violence — from slavery and Jim Crow to chokeholds and mass incarceration.

Unfortunately, there remain glaring blind spots in the national conversation on systemic racism. Even as the House prepares for a historic vote on D.C. statehood in the coming days, our national discourse continues to overlook Americans living in Puerto Rico, Guam, the U.S. Virgin Islands, American Samoa, and the Northern Mariana Islands.

The nearly four million U.S. citizens living in those islands, those blind spots of justice, are still waiting for a civil rights moment. The lives of people in the territories have for more than a century fallen under a special Jim Crow status. These communities are 98% racial or ethnic minority, and 100% excluded from voting representation in the federal government.

Not only are territorial residents denied the right to vote for president, but they also have zero senators and limited voting representation in the House. Nearly all the territories also lack fully independent Article III judges.

At the core of disenfranchisement in the territories is a series of controversial early-twentieth-century Supreme Court decisions known as the Insular Cases. These cases held that the Constitution’s rights and protections do not necessarily apply to Americans in the territories, nor do the promises of full political participation or equality.

Those decisions were explicitly informed by racial assumptions. In one case, the Court refused to extend equal constitutional guarantees in Puerto Rico because doing so would place an undesirable limit on the federal government’s ability to rule over “savages” or “alien races” not immersed in “Anglo-Saxon principles of law.”

It comes as no surprise that the most influential of these cases, Downes v. Bidwell, was decided by the same group of justices who invented the “separate but equal” doctrine of racial segregation in Plessy v. Ferguson, just three years earlier.

Yet even as legal scholars have characterized the Insular Cases as “central documents in the history of American racism,” this month all nine justices avoided the opportunity to overrule them in a decision upholding the constitutionality of Puerto Rico’s undemocratic oversight board.

The last three administrations – Trump, Obama, and Bush – have each defended the Insular Cases, suggesting that outdated racial premises can and should remain the law of the land.

The linkages between this ongoing disenfranchisement and race are all too apparent in my home, the U.S. Virgin Islands, a territory that is three-quarters Black and whose history is inescapably rooted in chattel slavery.

After becoming part of the United States, Virgin Islanders demanded to be part of the military conscription. And for the last one hundred years, our sons and daughters have borne every responsibility of U.S. citizenship while being denied many of its most fundamental promises.

Even today, Virgin Islander soldiers serve a commander in chief for whom we cannot vote. The perverse irony is that Virgin Islanders in the 1700s pooled together funds for a promising young man to come to the British colonies in the Americas.

That young man, Alexander Hamilton, became the co-author and chief proponent of the U.S. Constitution, the same document that the U.S. Supreme Court has held allows for Virgin Islanders and other territorial residents to be treated as “separate and unequal” today.

The consequence of this second-class citizenship follows the larger story of systemic racism throughout the United States. Locked out of the halls of power in the nation’s Capital, Americans in the territories are accustomed to being last in line: for hurricane relief, for COVID-19 equipment, for basic health care, education, and more.

All five territories have a significantly lower per-capita income than any state, yet are subject to arbitrary eligibility barriers and funding caps that limit their poorest residents’ access to much-needed federal benefits like Medicaid and SSI.

Like with the rest of the United States, this systemic oppression has migrated into the criminal justice system. Earlier this year, the Third Circuit Court of Appeals relied on the Insular Cases to hold that the Fourth Amendment’s prohibition on warrantless searches and seizures does not fully protect individuals in the U.S. Virgin Islands.

Despite the overt, systemic, and racialized disenfranchisement and discrimination against Black and Brown citizens in the territories, all too often these injustices have been met with silence, even from leading progressive voices and institutions. No administration, presidential candidate, or party has taken a firm stance against the Insular Cases or in favor of voting rights for residents of the territories.

Leading civil rights organizations like the ACLU have yet to form a permanent presence in places like Guam and the U.S. Virgin Islands, and have contributed little in the way of sustained resources or attention to the many expressions of structural racism in the territories.

It is time for Americans to consider how the continuing legacy of American colonialism is linked to the broader story of racism. The disenfranchisement of four million citizens, quite literally marginalized at the fringes of our national map, remains a troubling blind spot in today’s conversation around racial justice. Americans in the territories deserve a seat at the table. 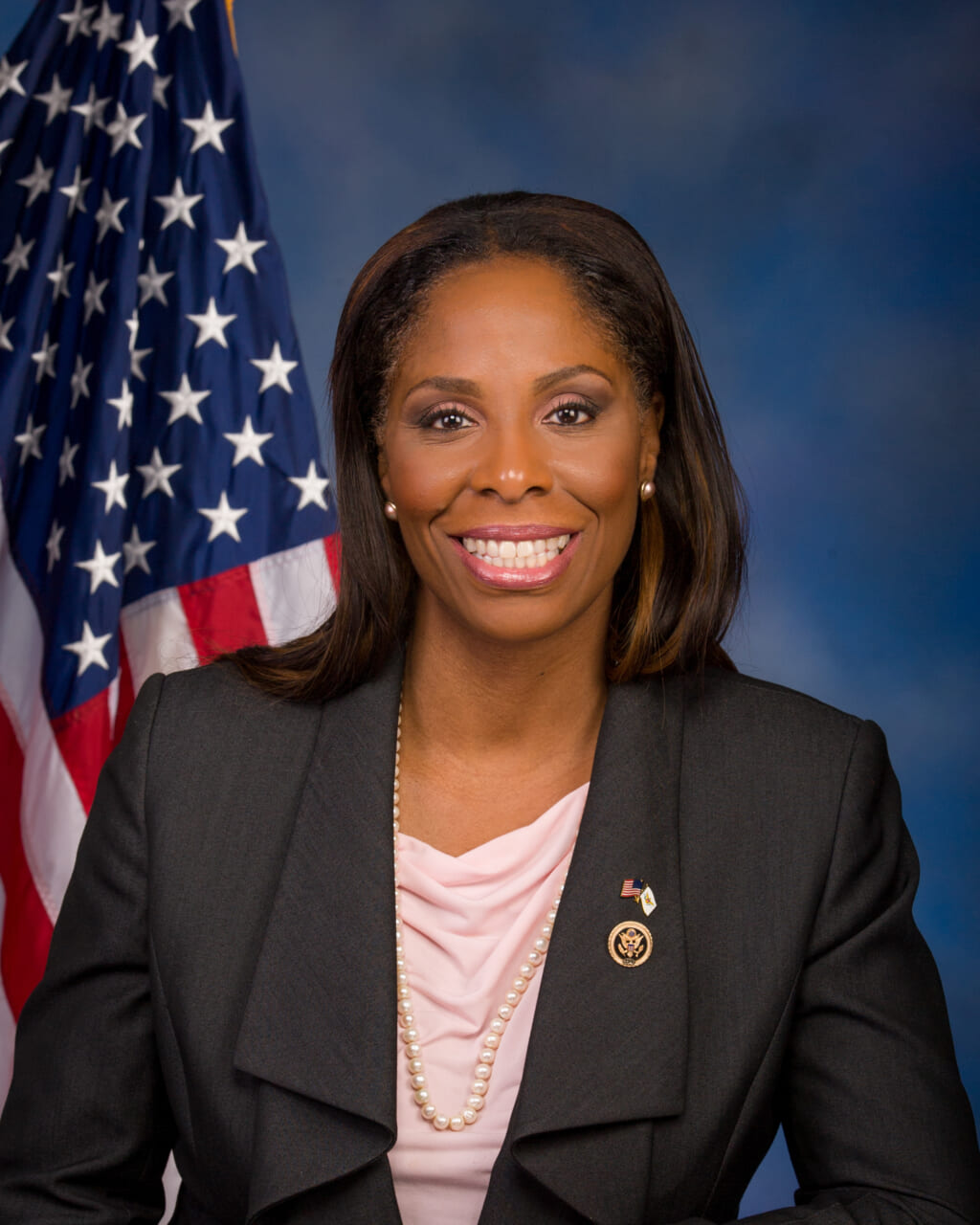 Congresswoman Stacey E. Plaskett represents the United States Virgin Islands’ at-large Congressional District in the United States House of Representatives. She is the Co-Chair of the House Caribbean Caucus. She is also a former Bush Appointee at the Department of Justice working under Deputy Attorney General Larry Thompson and James Comey. She serves on the House Transportation and Infrastructure Committee, the House Committee on Agriculture, and the House Committee on Oversight and Government Reform, where she serves as Ranking Member on the Subcommittee on the Interior, Energy, and Environment. She cannot vote for President.

The post Rep. Plaskett: The systemic racism in denying US colonies statehood appeared first on TheGrio.

Gabrielle Union is spilling all the tea about her ongoing battle with NBC and America’s Got Talent after being let go from her hosting gig on the popular competition series. READ MORE: Gabrielle Union on parenting amid police brutality: ‘It’s terrifying’ The actress shared new details of her allegations of racial insensitivity and a toxic work […]

President Donald Trump received a lot of criticism for holding a large campaign rally in Tulsa, Oklahoma in the middle of a deadly health pandemic. Fallout from the event is continuing to mount one week after the event on reports that the Trump campaign removed social distancing reminders from the stadium. Video footage shows campaign […]

Cynthia Erivo is set to play a Chicago songwriter in the upcoming musical drama Talent Show. The 33-year-old actress will join her close friend Lena Waithe‘s production for Universal. As per The Hollywood Reporter, Erivo will portray a “failed songwriter returning to her Chicago hometown to lead a group of at-risk youth in their talent… […]